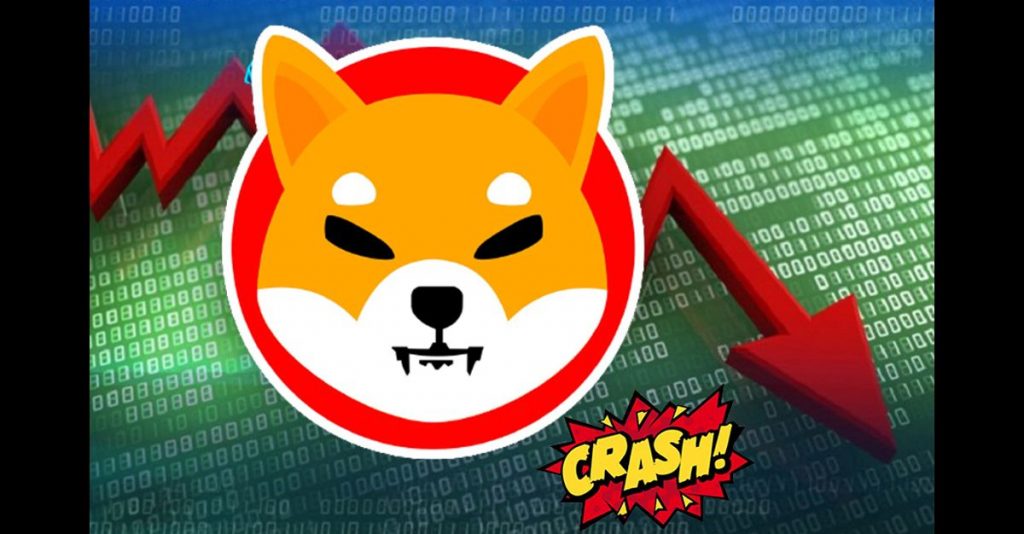 The overall crypto market has yet again dropped below the $1 trillion mark and is now positioned at $996.5 billion, and several major cryptocurrencies have lost their crucial levels and dipped massively. SHIB Inu is no exception to this.

The ongoing stagnant price action in the assets poses a warning to all the short-term and long-term investors. Shiba Inu’s momentum has held since early September. The four-hour candle from Sept 2-Sept 4 indicates that the currency is trading between $0.00001205 and $0.00001227.

Meanwhile, the Bollinger Band (BB) of Shiba Inu indicates that SHIB’s volatility has dipped. Despite the currency plunging by 90% since Sept 9, CoinMarketCap reports that SHIB has lost 4.64% in the last 24hrs.

While the meme currency trades in less volatility, the long-term traders will have to reconsider their trading strategy.

As per the 20 EMA and 50 EMA, SHIB should be indicating strong buying action, but that’s not the case as the price is stagnant at the moment. This is because the 50 EMA is approaching close to the 20 EMA- one of the reasons that buyers are moving away.

On the other hand, for short-term traders, the 200 EMA suggests that SHIB will not see a price surge in the days to come. However, SHIB tends to move along with Bitcoin, thus, if BTC sees a surge, there is still hope for the meme coin.

Even the Relative Strength Index (RSI) is indicating that buyers have actually lost their stance after SHIB crashed on 11th September.

Crypto Markets Remain Heavily Consolidated, While Some Altcoins Preparing for a Breakout!