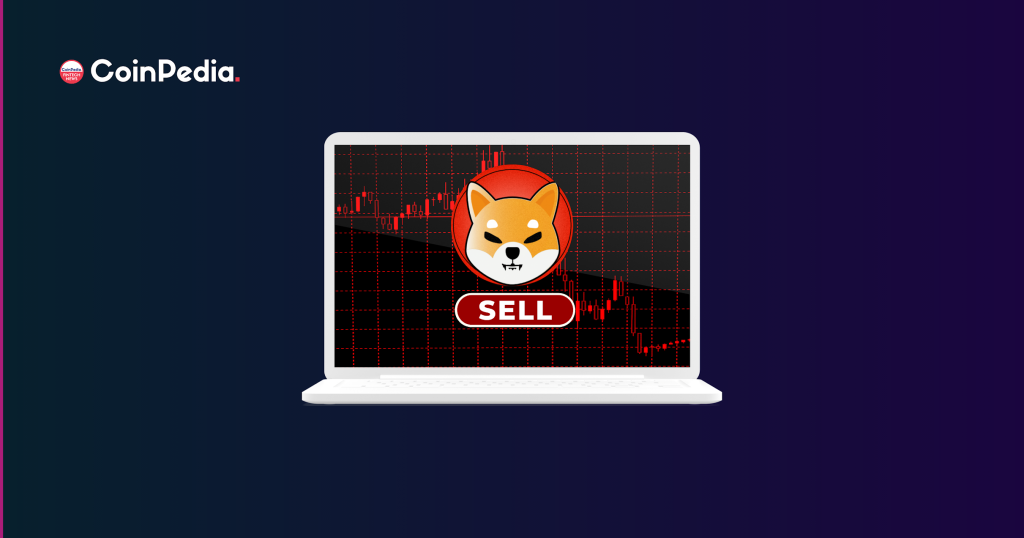 The price of SHIB surged to a new all-time high in October of 2021. However, from that point on, everything for SHIB holders got worse because of the poor macroeconomic environment and the instability in the cryptocurrency market. With its prices falling by more than 70% in 2022 due to high-interest rates and other factors, SHIB has had a terrible year.

Trader il Capo Of Crypto recently said that SHIB would reach a new low in 2023. Taking to Twitter, he predicted that the price of the SHIB coin will fall all the way to $0.00008616. In October 2021, the SHIB price reached a brand-new record high. Another trader agreed with Capo and replied :

“Agreed, SHIB has a very aggressive bear target, like ~95% below current levels according to its H&S pattern.”

On the flip side…

Despite the underwhelming performance of SHIB coins and the negative mood of the crypto industry, the project and its community have made numerous substantial steps to drive utility and support additional use cases.

Starting with the introduction of the P2E-based Shiba Racing Game, the Layer-2 Blockchain solution known as Shibarium, and the SHIB Metaverse. Shiba Inu is one of the most searched cryptocurrencies this year, according to the most recent research in 2022, which was done by Google search engines directly.

There was a recent tweet from SHIB Super Store, that Travis Johnson, a game developer, used the official SHIB Burn Portal to send a massive 32,314,923 (32.31M) SHIB to the dead wallet in one single transaction.

Shiba Inu’s burn rate increased by only 32.87% over the previous day as a result of the mentioned burn transaction. According to data given by Etherscan.io, 10,410 new holders have joined the Shiba Inu Community just in the last two weeks.

Cardano Failing to Hold in the Race! What’s Awaited for the ADA price in 2023