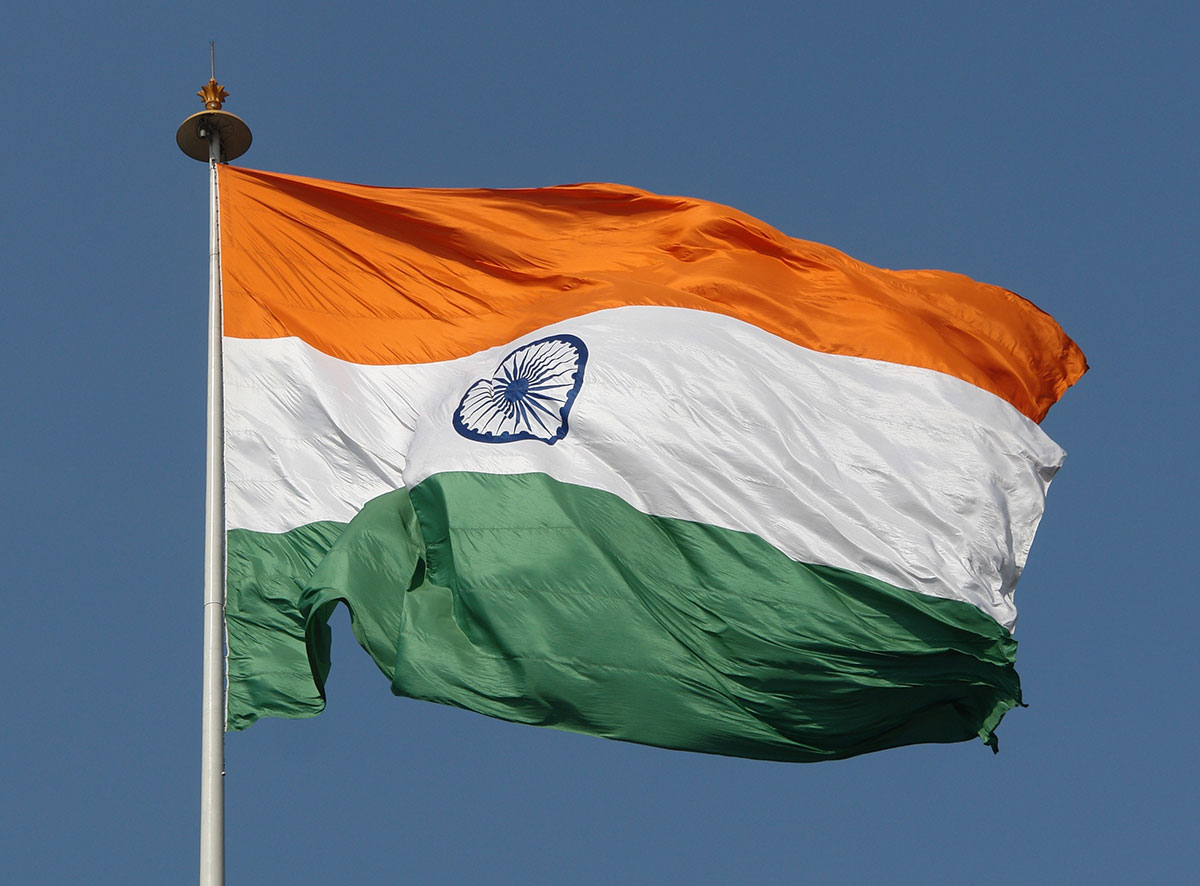 The CBDC will be aimed at retail transactions, more uses after the pilot program

On December 1 India set off a testing phase of its electronic currency, initially to be used in four major cities – New Delhi, Mumbai, Bangalore and Bhubaneswar. The supervisory role over the project will be given to four banks who will control the launch of the digital currency: State Bank of India, ICICI Bank, Yes Bank, and IDFC First Bank.

Digital Rupee is an electronic representation of the national currency. Customers can transact in e-Rupee via QR-codes in a mobile app wallet, offered by participating banks. The CBDC will be primarily meant for retail transactions.

According to Central Bank, the pilot will check the reliability of the whole process of creating, distributing and retail use of the e-currency in real time. Various functions will be tested in subsequent pilots based on the current findings.

Just a month ago India’s Central Bank launched another pilot project with its digital currency. It involves 9 top banks in the country who started settling secondary-market transactions in government securities.

Bitcoin (BTC) Price Can Still Rise by 50x! Here’s When and How