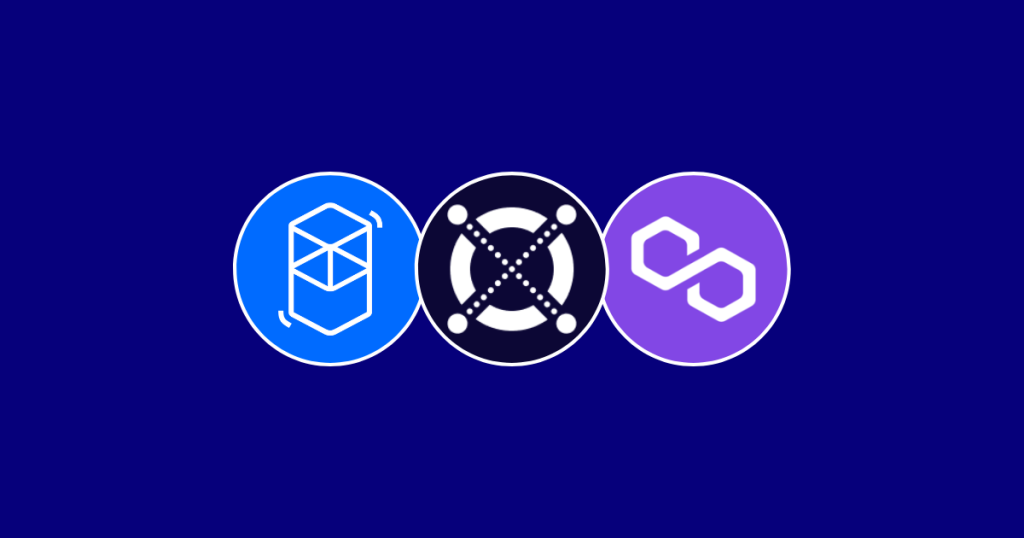 The year 2022 is drawing to a close, and all that’s left to do is examine the charts of various cryptocurrencies in order to get an idea of how these assets will behave in the not-too-distant future. Famous analyst Michael van de Poppe picks out a few cryptos to analyze and do an analysis of, and we’re gonna be talking about those tokens.

Van de Poppe believes that FTM has been trading in a sideways range for the previous 12 trading days and is consistently testing new highs. He also said that the entry had been removed, therefore that was the coin flip at $0.20. Nevertheless, a move toward $0.225 and $0.235 might be triggered by breaching and recovering $0.2075-0.21, says the analyst.

The Elrond bears have shown their dominance over a significant majority of the time, while EGLD investors have been left in a tangled mess as a result of this.

“I must say, I don’t have any interest in crypto like this, unless levels are getting flipped for support. In that way, regaining $39 is the first step.”

Van de Poppe believes that there has been a level hit on MATIC, and the analyst is predicting that following a solid recovery, we will be continuing to move toward $0.84.

For the last several months, the price of MATIC has been moving sideways within a wide trading range that spans between $0.69 to $1.05.

It is anticipated that the bears would sell the rally up to the 20-day exponential moving average. If the price moves in the other direction from here and breaks below $0.76, the token may go all the way down to the significant support located at $0.69.

However, if bulls are successful in driving the price over the 20-day exponential moving average, MATIC may try a rally to the $0.97 resistance level, which is located above it.

Cryptocurrency Market to Get One More Bad News Before 2022 Ends. Here’s What To Expect