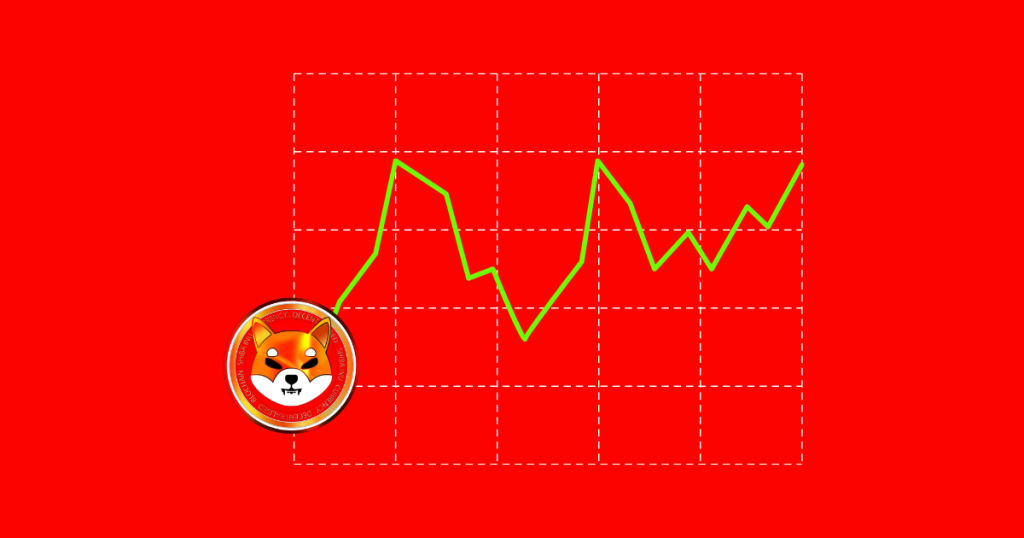 Crypto Market Analysis: Why Shiba INU(SHIB) is Going Up Today?

The crypto markets continue to trade under a bullish influence despite another bankruptcy struck-in. Bitcoin price continues to trade close to the crucial levels around $21,000 and hence the other major altcoins also appear to have withstood the turbulence. Interestingly, Shiba INU prices continue to trade above the gained levels of around $0.000011 despite millions of tokens being dumped by the whales.

During the previous trading day, the SHIB prices rose to highs fueled by the Shibarium network update. Alongside, SHIB was also the most-held token by the top 100 Ethereum whales. Moreover, a huge whale transaction was encountered as soon as the SHIB prices spiked of more than 443 billion tokens worth $5.1 million in a single transaction. Interestingly, this was a sell transaction!

Post to which the SHIB prices were impacted notably which faced rejection from the levels close to $0.000013. Presently, the bears are attempting to compress the price but the bulls appear to carry enough strength to hold the selling pressure.

The Shiba INU price despite the current pullback continues to hover within the ascending rising channel which is largely considered as bearish. However, in the short term, the price is closer to testing the lower support of the channel. If the price rebounds successfully, then a notable rise beyond the highs at $0.000013 may be imminent. Else a bearish pullback may drag the price lower and compel it to trade along the lower support zone.

The Shiba INU (SHIB) price is trading around $0.0000114 with a notable rise of more than 2% in the past 24 hours. However, the trading volume also has dropped by nearly 60% due to which bulls are not getting enough room to swell. Meanwhile, if the price registers a bullish close above $0.00001150 or higher, then the upcoming trade may record significant gains.

SOL Price Explodes: Solana’s Comeback From FTX Crash Lows, Is This the Start of a Massive Rally?

Bitcoin And Ethereum May Awaken Bears If Fail To Hold This Level! Here’s Where BTC And ETH Price Are Heading This Weekend

Crypto Market Analysis: This is What You Can Expect From Bitcoin (BTC) Price in the Next 48 hours!