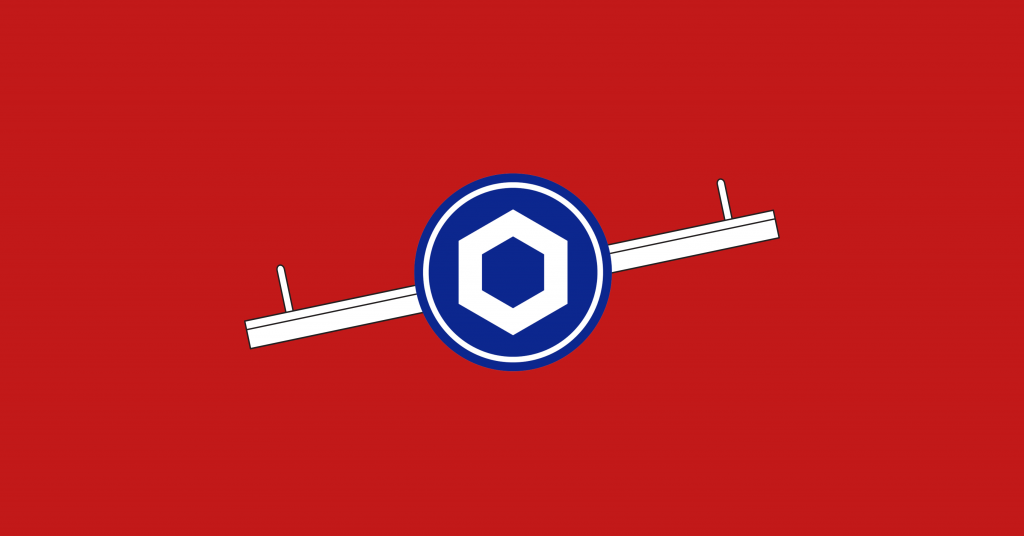 Chainlink’s price witnessed a massive downfall when the market collapsed in May 2022. Since then the price is constantly trading within pre-determined levels between $9.6 and $5.8 and failing to break either of the levels. Hence maintaining a strong consolidation phase, aiming to reclaim the lost double-digit figures at the earliest.

Meanwhile, a popular analyst anonymously called Pentoshi predicts a firm upswing for the Ethereum-based altcoin. The analyst believes that the LINK price is due for a notable upswing as technicals and fundamentals are flashing bullish signals for the decentralized oracle network, Chainlink.

As per the analyst, the LINK price is displaying significant strength, meanwhile, a major fundamental catalyst is expected to propel the price higher in the coming weeks.

“LINK has had a strong recovery and also never made new lows despite all that happened and has managed to hold is range lows. With staking coming up in the next two weeks, I feel it has a great chance to outperform,”

However, the LINK price is believed to drop slightly to test the $6.6 level before ranging high towards the target at $9.63.

The catalyst which the analyst is mentioning is the beta staking for the chainlink protocol which is set to go live on the Ethereum mainnet on December 06, 2022. As per the recent announcement, the staking allows LINK holders to earn rewards. Meanwhile, the holders are expected to commit their LINK tokens in a smart contract to participate. In this way, the platform may reduce the Chainlink supply and in turn raise the price.

Bitcoin Outperforms Ethereum After The Merger, Will The Centralized Nature of ETH Hinder Its Price Rally?