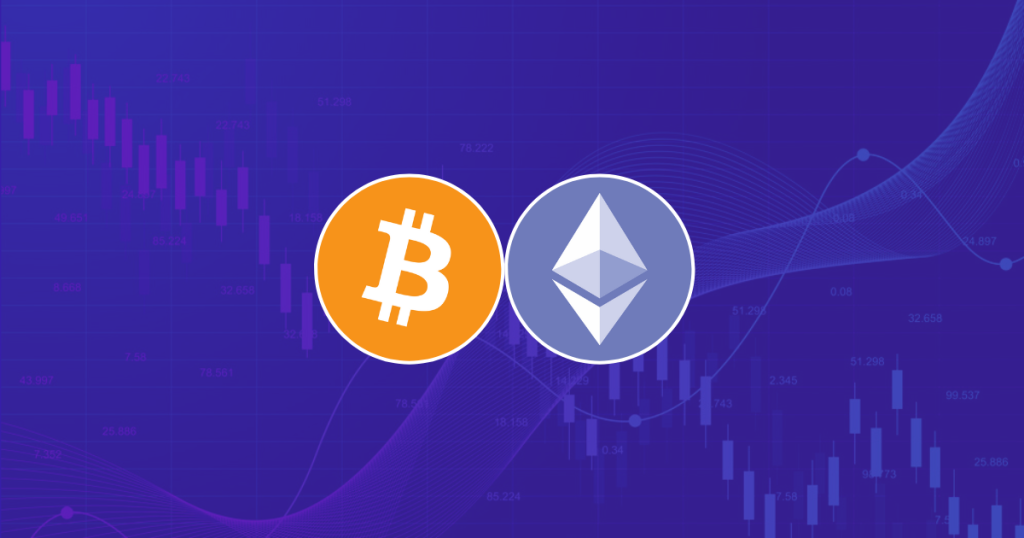 As 2022 came to a close and we entered a new year, it is natural that some members of the cryptocurrency community believe the worst is over and that the bear market will end this year.

Both Bitcoin and Ether have had a terrible year in 2022, and many market watchers do not see a turnaround for the leading cryptocurrencies any time soon. Even still, there are many who anticipate a bullish run this year. Is it feasible that Bitcoin and Ethereum could see a bullish run in 2023? If this is the case, then what steps must be taken to make it manifest?

According to the most recent market analysis posted by the trading firm QCP Capital, Bitcoin and Ethereum are seeing something of a catch-up bounce at the beginning of the year, similar to gold’s performance.

As stated by the company, the important breakthrough mark on the upside is at 18 thousand dollars, despite the fact that Bitcoin has seen a mini-rally recently. Bitcoin is still trading in an incredibly tight falling wedge.

Even if trading in Ethereum is occurring in a consolidation pattern, the analysis continues to suggest that the outlook for the largest altcoin is much more favorable than that of Bitcoin.

In addition, he forecasted that the price of the most popular cryptocurrency might reach $40,000 by the summer, a 140% rise compared to its current price. These are, of course, nothing more than speculations. We are only able to conjecture and hope that the bear market will end as soon as possible because no one can definitively determine when it will cease.