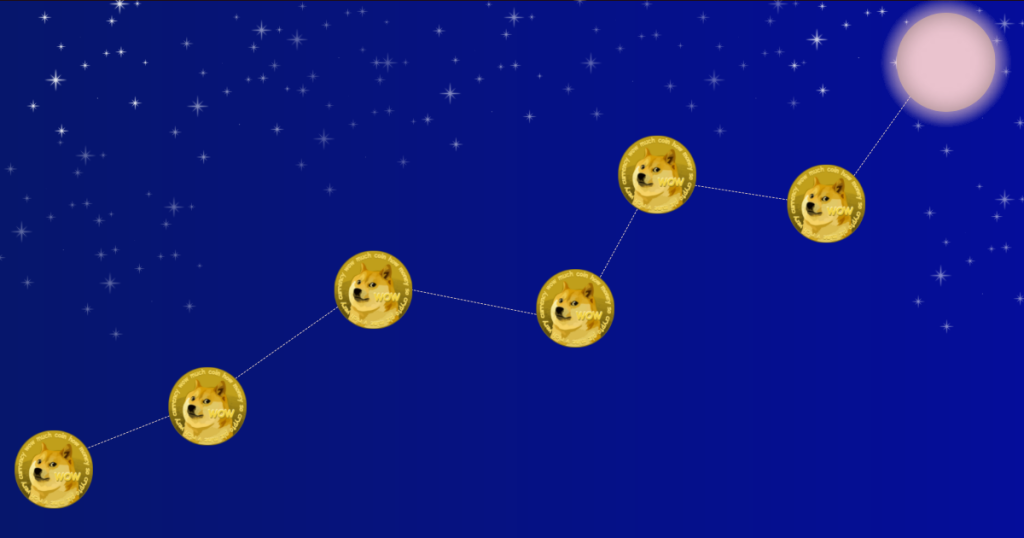 The post After A Gigantic Bearish Trend in 2022, Will Dogecoin(DOGE) Price Moon in 2023? appeared first on Coinpedia Fintech News

The Dogecoin price has fallen by nearly 30% since the start of the month, with the token facing strong downward pressure from an ongoing downtrend. This has led to the possibility of a bearish close. However, there is also a chance that the bearish outlook may be invalidated.

Currently, DOGE is trading around $0.072, with the upper bands of the descending parallel channel acting as strong resistance on multiple occasions. The recent decline of nearly 20% is the largest move yet, with the DOGE price dropping below the 50-day, 100-day, and 200-day moving average levels, indicating a bearish outlook for the popular meme coin.

The DOGE price has been trading along the lower trend line for an extended period, leading some to believe that it is in a bullish trade setup despite bearish predictions of a significant drop. However, a new bearish move is expected to cause the price to fall by nearly 20%, potentially reaching the 2021 low of around $0.57 after failing to defend the trade at the $0.061 support zone.

After being rejected from the lower trend line, the price is likely to remain consolidated just above the lower support zone and continue to build strength. While a strong upswing may not be expected in the first half of 2023, the bearish action may also be prevented. In the second half of 2023, it is believed that the Dogecoin price may begin a recovery phase that could help it trade within an ascending, consolidating phase.

Ethereum Price Crash: If History Repeats ETH Price Might Drop To this Level!

Bitcoin Price Prediction for Today! Will BTC Surge Beyond $17,100?