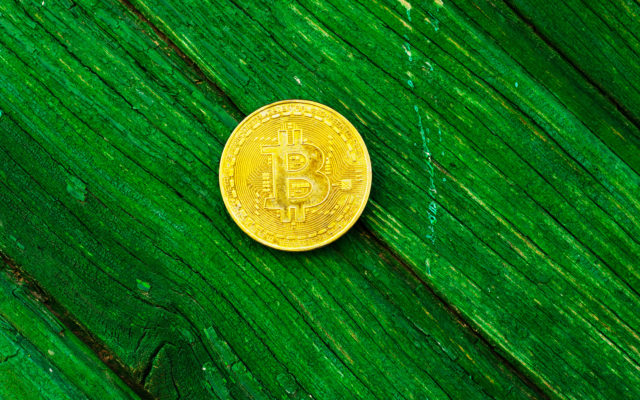 The benefit for the planet may be incalculable by switching to a sound money like Bitcoin from inflationary ‘cheap’ money that incentivizes waste, incessant growth, and profligate consumption.

Today, most commentators attempt to define Bitcoin using analogies. They compare it to things they’re familiar with like stocks, commodities, or a payment service like PayPal.

Just like the automobile was first described as a horseless carriage, Bitcoin today is presented largely as digital pseudo-money that’s not backed by any government. 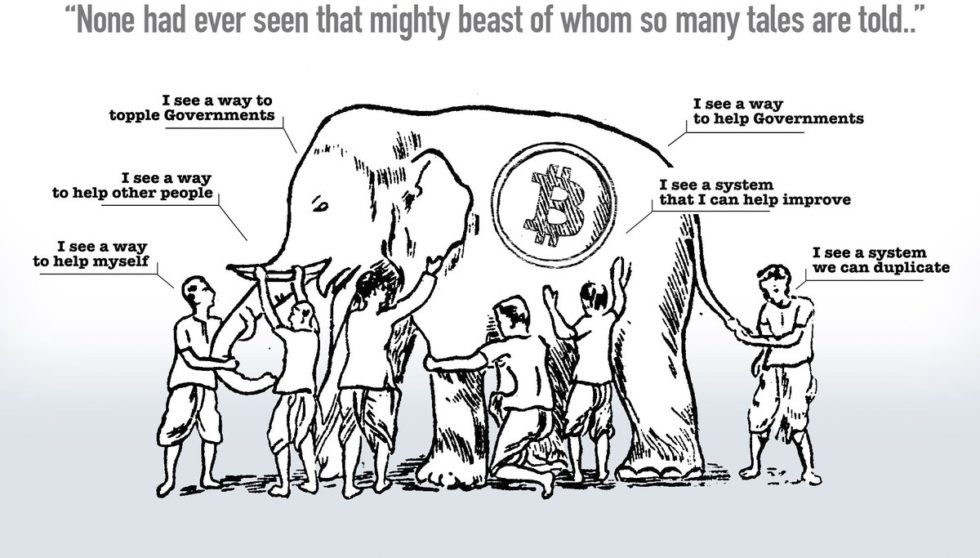 Similarly, Bitcoin mining has been heavily criticized in the mainstream media. Headlines like Bitcoin uses more energy than *insert country* are not uncommon; and are regularly rehashed and republished.

Such findings, however, have been debunked time and time again. (Here’s a great article explaining Bitcoin’s energy use.) Meanwhile, similar concerns related to the banking system are deliberately ignored.

But Bitcoin is not like the inflationary fiat money that drives the global economy today. It possesses the properties of sound money. Unlike the dollar, it is deflationary, non double-spendable and un-counterfeitable. This makes it a completely different animal and requires some new thinking to understand its potential.

Dollar hegemony, Keynesian thinking and inflation have now shaped economic policy for generations. Permanent Quantitative Easing (QE) and even negative interest rates are becoming the new normal. So it’s not surprising that something like Bitcoin is incomprehensible to most people today. 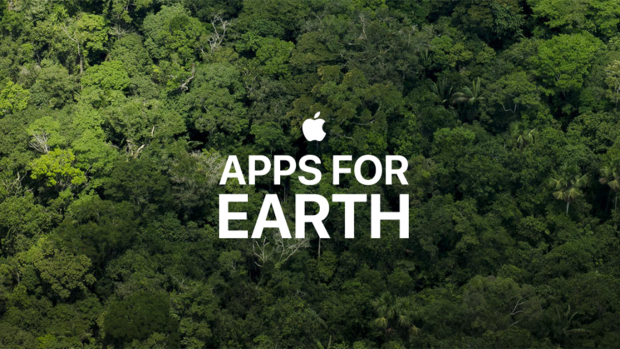 Today, most corporations hide behind a veneer of environmentalism to sell more products. Earth tone tote bags, less-plasticky plastic bottles, green logos, recycled materials etc. Anything to boost profit margins and ease over-consumption worries in the minds of the buyers. In result, if the product is ‘eco-friendly’ consumers feel less guilty about buying that new smartphone every year.

The inflationary money phenomenon results in what is known as the Cantillon effect, where those closest to the money printers set the tone of economic activity.

Big businesses benefit, in particular, as they get special access to the central bank’s discount window. This ‘cheap money’ incentivizes borrowing and high time preference choices that tend to prioritize quantity over quality.

This also has a big impact on the time preferences of the population too. High inflation, or the reduction of purchasing power of money, means individuals will also have a high time preference.

This is especially evident in hyper-inflationary economies. People will rush to spend their money as soon possible knowing that it’ll be worthless the next day.

A low time preference person is willing to forego things now for something better later.

A bunch of high time preference people will not think very much about the future. Instead of saving for tomorrow, they’ll spend now, consume and not be very productive. They won’t be saving for tomorrow, starting businesses or building large scale projects as they all require a lot of planning.

So perhaps we should not be focusing on whether Bitcoin ‘wastes’ more or less electricity than today’s financial system. Instead, we should be asking whether sound money would change how we value our time, labor and our environment, particularly for future generations.

Sound money is a green tech, encouraging expansion of temporal horizon. Encouraging investment in the technologies needed to make human activity more sustainable and efficient. The federal reserve is the most environmentally destructive institution on earth.

In other words, Bitcoin could curb the high time preference, growth-focused economic policies of today that incentivize profligate consumption, environmental harm and yes…lots of wasted energy.

This is why the consequences of a Bitcoin standard may be “incalculable,” says economist and author of The Bitcoin Standard, Saifedean Ammous. He explains:

The benefits incurred from [switching from the horse to the automobile] are incalculable for us, primarily by not having to deal with horse manure as a permanent fixture of life. In a very similar way, the benefits of bitcoin lie in the horrors it would allow us to avoid by taking money production out of the hands of the state’s violent Keynesian barbarians.

Bitcoin, on the other hand, provides a nuetral, sound money alternative. Its digital scarcity as a result of its 21 million cap and counterfeit-proof nature, makes it deflationary.

Switching to a Bitcoin standard would certainly help lower individuals’ time preferences and yes, may ultimately be very, very good for the environment.

Do you agree that a sound money like Bitcoin may be good for the planet? Share your thoughts below!

The post Why Bitcoin May Be The Greenest Technology Ever appeared first on Bitcoinist.com.