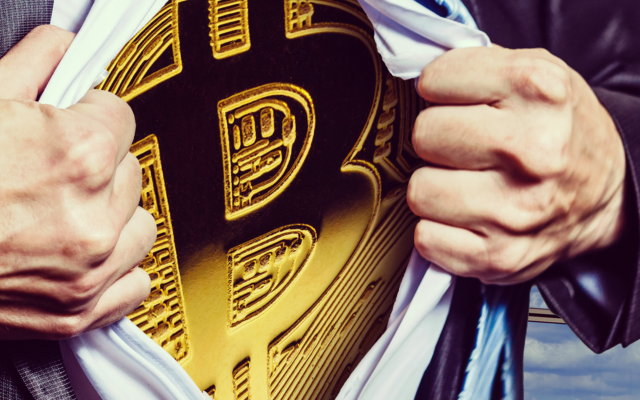 Bitcoin smashed through the $9K barrier over the weekend and all the indicators are looking good for the bull run to continue. How will it be different this time around?

Cast your mind back to November 2017, the first time BTC was trading at this price 00. What’s changed since then and why is it so much better placed this time around? 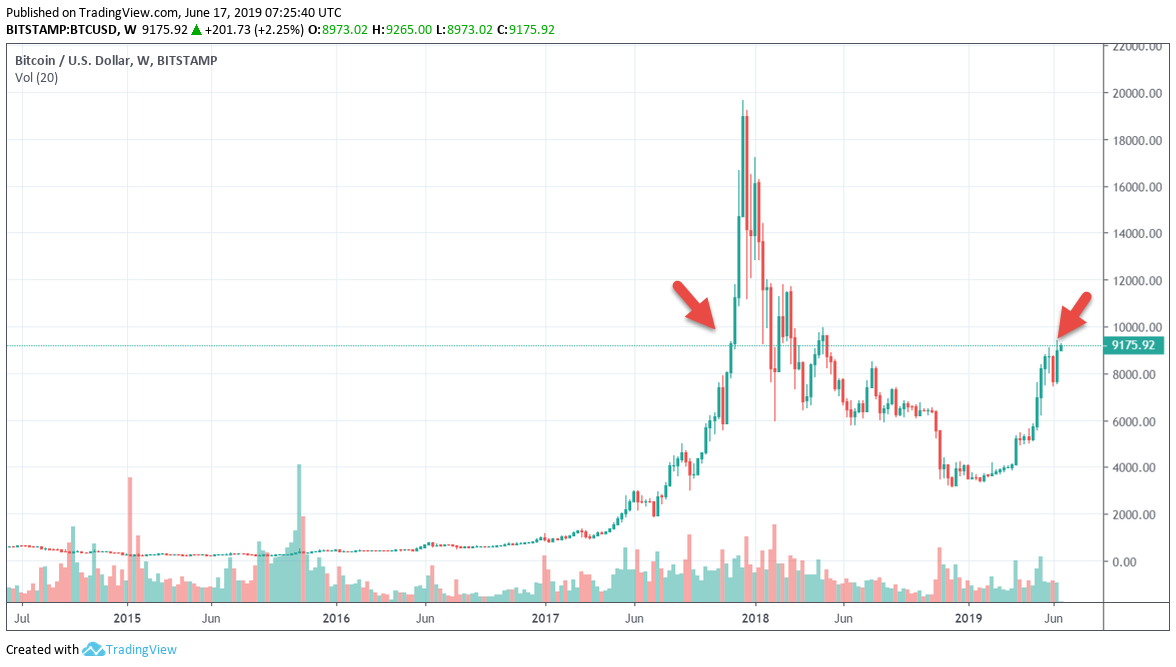 Big Businesses Weren’t Scrambling to Get In

When Bitcoin soared over $9K the last time, the entire panorama looked completely different. There may have been a handful of companies accepting Bitcoin payments but many of the U-turned on their policies when its volatility became too complicated. BTC to PH

Facebook rather than trying to ignore it is now busy trying to jump on the ‘cryptocurrency’ hype with it, and companies like Whole Foods are accepting payments. 2019 is a completely different ecosystem surrounding Bitcoin with greater awareness, deeper understanding, and a solid institutional investment.

Institutional Investment Was Few and Far Between

CBOE and CME may have been about to launch their Bitcoin futures products (which may have contributed to its price fall last time around) but beyond a few hedge funds and dedicated blockchain investment firms, there were no major names on board.

Institutions were watching on agape as retail FOMO saw the price surge… but they weren’t getting in. 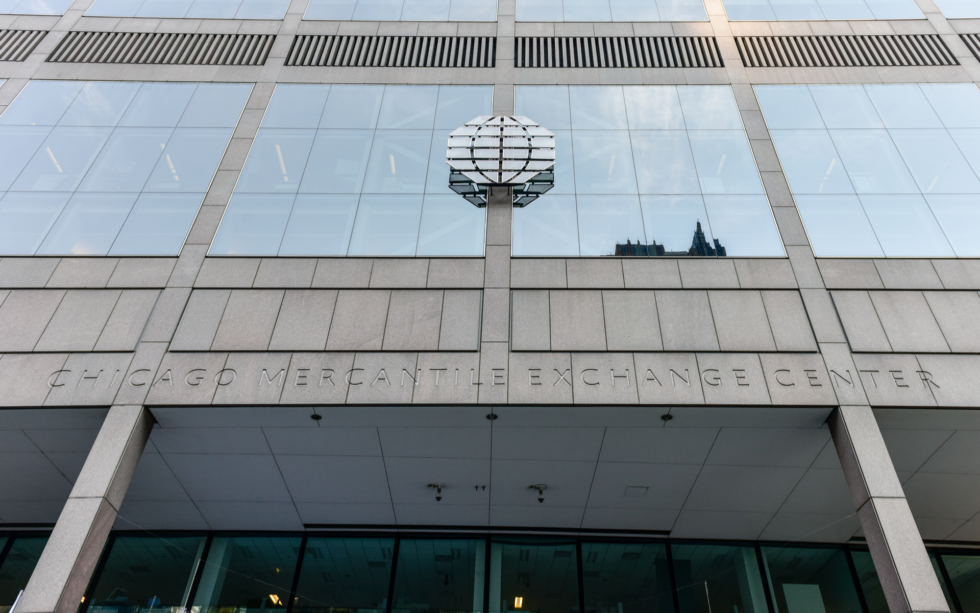 This time around, major investment firms like Fidelity are storing it, ICE markets backed Bakkt is soon to be launching physically settled futures contracts with it, and TD Ameritrade is now trading it.

The banks were staunchly opposed, advising their customers not to invest in it. Most notably, JPMorgan CEO Jamie Dimon called Bitcoin “stupid.” Now in 2019, one of the world’s largest banks has its own “cryptocurrency” the JPM Coin.

Since 2017, the Bitcoin blockchain has been building and improving. Now, transaction speed, usage, hash rate, and block size are all up, while transaction fees are down massively by 68%. 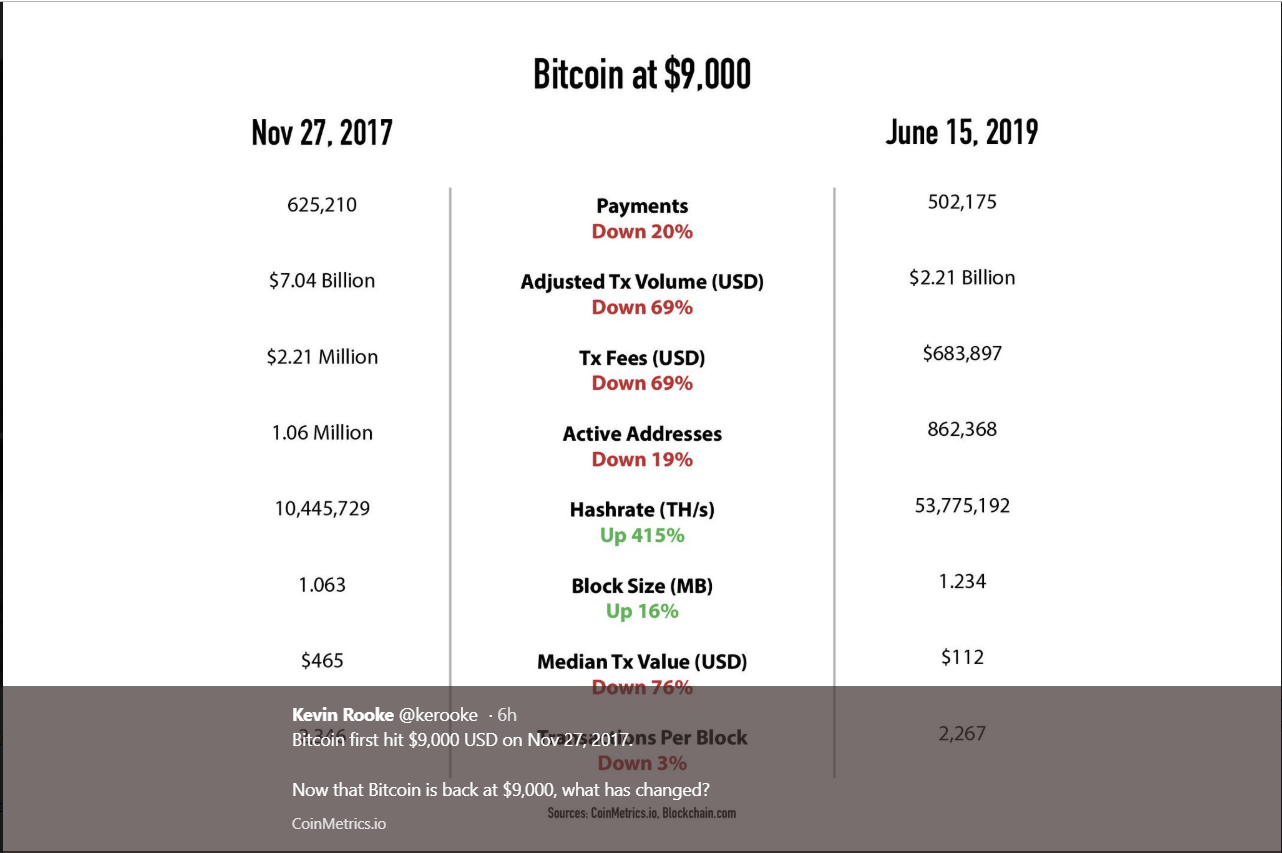 Yes, payments and volume are also down, but these are signs that people realize the value Bitcoin has. Fewer people are paying for things in Bitcoin and using it as a store of value.

The SEC had yet to declare that Bitcoin was not a security, and regulators were watching on with caution. But now that there is a greater understanding of the use cases and worth of Bitcoin, it’s actively being debated at the highest level.

A group of Congressmen is fighting to push through a Token Taxonomy Act to exempt many coins from being securities with U.S. presidential candidate Andrew Yang pledging to help push it through if voted in.

In 2017, most people hadn’t even heard of Bitcoin. This time around, it’s a word used fairly often in people’s vocabulary even reaching the political dialogue at the highest levels of government.

A lot has changed since the last time Bitcoin reached this peak–almost everything, in fact. And there’s an awful lot to encourage us that this is just the start.

>> How can i Buy Bitcoin

What other things have changed for Bitcoin since 2017? Add your thoughts below!

The post What’s Changed Since Bitcoin Was at $9K in 2017? – Everything appeared first on Bitcoinist.com.

Why Bitcoin Price Surged Over $5,000 For the First Time in 5 Months