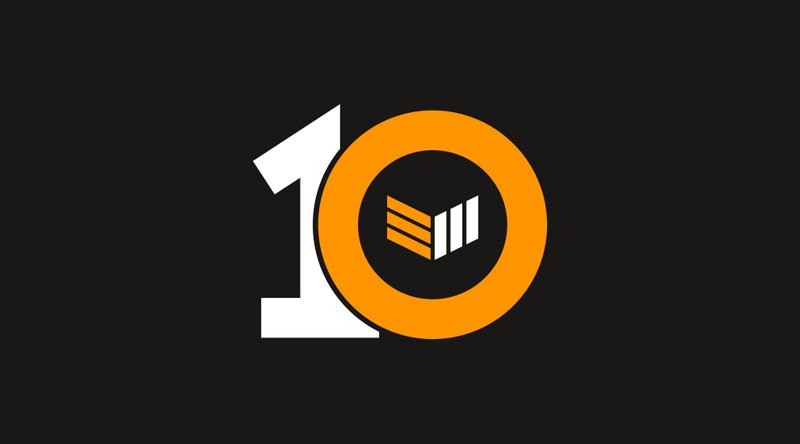 On December 4, 2018, our CEO, David Bailey, made an exciting announcement: Bitcoin Magazine would be returning to its roots and shifting its focus to Bitcoin-related stories only. As the title of his blog post states, we intend to “Make Bitcoin Fun Again.”

What does this mean?

To begin with, we are delighted to unveil this beautifully redesigned and reimagined Bitcoin Magazine website with some cool new features including original artwork, a block explorer, an expanded guide section, and a general new flow to how you’ll see and interact with the content. We will be adding many more fresh, new elements and improvements in the coming days.

Today marks the 10th anniversary of the Bitcoin network’s launch. For Bitcoin Magazine (and our parent company BTC Inc), we saw this anniversary of the birth of Bitcoin as “a fresh chance for each of us to reimagine the narrative of digital value and manifest our response to the question: ‘Why does this technology matter?’”

The best way for us to serve the Bitcoin community in its quest for the answer to this question is to return to the genesis of Bitcoin, its community, and our own history.

What better time to launch this renewed vision of Bitcoin Magazine than on the anniversary of Bitcoin’s Genesis Block, when Satoshi’s white paper actually graduated from an idea to a reality?

What You Can Expect From Bitcoin Magazine

Bitcoin Magazine is staffed by journalists and editors with a passion for Bitcoin and for telling its stories. We are committed to sifting through the noise and the drama and the FUD to bring you accurate, well-researched news, thought pieces and long-form articles that will keep you informed and engaged.

We have formed relationships with some of the most influential thought leaders, as well as some of the most brilliant new minds, in the Bitcoin space who will not only be giving us insightful opinion pieces but also be sharing their expertise and input as we create some of our more research-driven content.

As always, we are committed to editorial independence and high standards of journalistic integrity.

So, what sorts of stories will a “Bitcoin-focused” Bitcoin Magazine cover?

Here are some of the topics that you can still expect to read about in Bitcoin Magazine:

This is not to say that BTC Inc. is going to stop covering other cryptocurrency and blockchain news. Leading up to today’s official Bitcoin Magazine relaunch, our newly redesigned sister site, Distributed.com, has been in “soft launch” mode, gradually increasing its content to pick up the stories that are no longer part of the Bitcoin Magazine mandate. We hope that you will check them out as well. Between the two sites, BTC Inc has the whole Bitcoin, blockchain and cryptocurrency ecosystem covered!

Like the rest of the cryptocurrency space, Bitcoin Magazine is constantly changing and adapting. We are excited to engage with you as we continue to grow and support this world-changing ecosystem. Together, we will continue the march toward economic freedom and sow the seeds of sound money to create a better, more inclusive financial system.