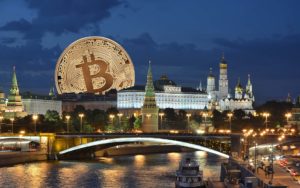 Elina Sidorenko, head of the Legislative Risk Assessment Group in Russia, says there is no merit to rumors that the country will invest as much as $10 billion in bitcoin.

Russia: Cryptocurrency Framework Not Yet in Place

Speaking to Forklog, Sidorenko said the country doesn’t yet have the regulatory structure to invest state funds in cryptocurrencies. According to Sidorenko:

Recently, Vladislav Ginko, a Russian Economist with ties to the Kremlin declared that the government planned to ditch the U.S. Dollar for Bitcoin. This move, according to Ginko could even take place as early as February 2019.

Under this statement, there is not a bit of common sense, much less ideas that would be considered in government circles. The Russian Federation, like any other country in the world, is simply not ready today to somehow combine its traditional financial system with cryptocurrencies. And to say that in Russia this idea can be implemented in the next at least 30 years is unlikely to be possible. 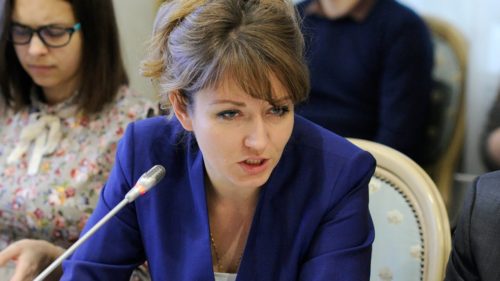 Nevertheless, the State Duma did announce that it would pay particular attention to matters related to the development of the country’s digital economy, putting cryptocurrency regulations high on the agenda for 2019.

For any Kremlin investment in Bitcoin to be feasible, Russia would need an intermediary cryptocurrency, like the proposed “cryptoruble.” Recently, Bitcoinist reported that a ‘crypto’ version of the ruble was still two to three years away.

Commenting on the cryptorubble idea, the Chairperson of the Interdepartmental Working Group on Cryptocurrency Risk at the State Duma, said:

A similar idea is already being considered within the framework of the EAEU, but the BRICS countries have moved closer to it. If a cryptocurrency unit had been invented, which allowed making payments only for energy, in fact, the Russian Federation could have made a long and long-term advance in the economy.

Do you think the reports of Russia investing in Bitcoin are nothing more than rumors? Let us know your thoughts in the comments below.