There are unconfirmed reports that the U.S. Department of Justice (DOJ) has set up a probe to investigate suspected Bitcoin price manipulation activities. According to Bloomberg, four unnamed sources revealed that federal prosecutors are worried that the market is overrun with misconduct.

Fears of Rampant Spoofing and Wash Trading in Bitcoin

The two major points of inquiry for the probe are spoofing and wash trading. Spoofing refers to flooding the market with fake orders, tricking other traders in the process while wash trading involves creating false volumes that overvalue the market. Both of these malpractices drive up the prices in the direction desired by the manipulators. 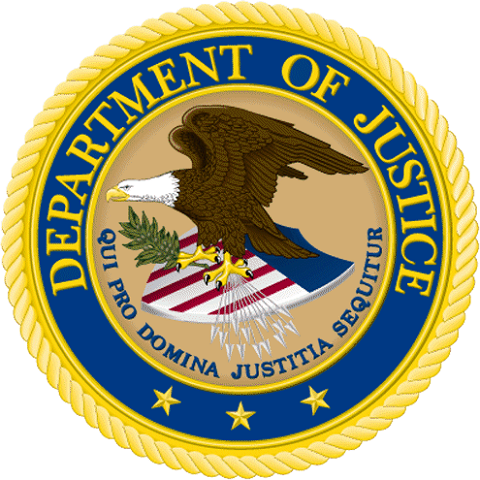 For many years, financial regulators have worked hard to eliminate these illicit trading practices from the mainstream markets. However, in the predominantly Wild West crypto scene, it appears spoofing and wash trading is (allegedly) having the run of the mill.

Thus, the DOJ is partnering with the Commodity Futures Trading Commission (CFTC) to investigate the matter. The CFTC only has oversight powers on crypto derivatives. However, the Commission has the authority to act if it spots fraud in the actual markets where digital coins are traded.

In 2017, a crypto blogger known as Bitfinex’ed presented evidence that a trader or group of traders known as “spoofy” was manipulating the price of Bitcoin. According to the blogger, Bitfinex was the platform of choice for the price manipulators.

The crypto market is mostly unregulated, making price manipulation a possibility. Commenting on the lack of regulation in the market, John Griffin, a professor of finance at the University of Texas, said:

There’s very little monitoring of manipulative trading, spoofing and wash trading. It would be easy to spoof this [the cryptocurrency] market.

Since the crypto boom of 2017, the SEC has stepped up efforts to sanitize the industry, investigating dozens of ICO campaigns. The Commission recently created a fake ICO project to demonstrate how easy it is to defraud investors in the crypto space.

Crypto exchange platforms are even warming up to the reality of curtailing the activities of price manipulators. In April, Gemini announced a partnership with Nasdaq to fight cryptocurrency trading fraud on its platform.