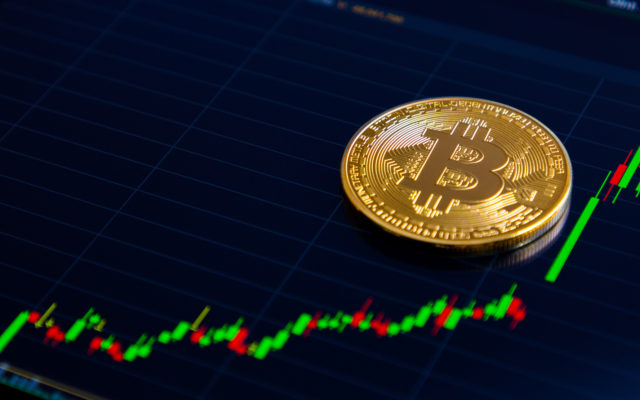 Data compiled by the fund manager known on Twitter as Crypto Quantamental confirmed Thursday had become the day with the single largest amount of BTC changing hands – a total of 2,266,735 BTC ($9.1 billion).

“This was the highest volume day in Bitcoin history,” Crypto Quantamental summarized.

It wasn’t even remotely close! Simple as that.

THIS WAS THE HIGHEST VOLUME DAY IN BITCOIN HISTORY. IT WASN'T EVEN REMOTELY CLOSE!

Simple as that (7/N) pic.twitter.com/6NOtVWCvLm

What’s In A USD Bitcoin Price?

The achievement for Bitcoin came at a somewhat unlikely time. After surprising investors with a jump of almost $1000 in days, the Bitcoin price 00 still remained around 35 percent lower than it had been as recently as November.

Despite this, volumes easily surpassed all previous efforts, leading to the conclusion that trading activity did not depend on high prices.

Take a look at the bitcoin volume comparison with over periods where we were 3000-4500. Much higher[.] 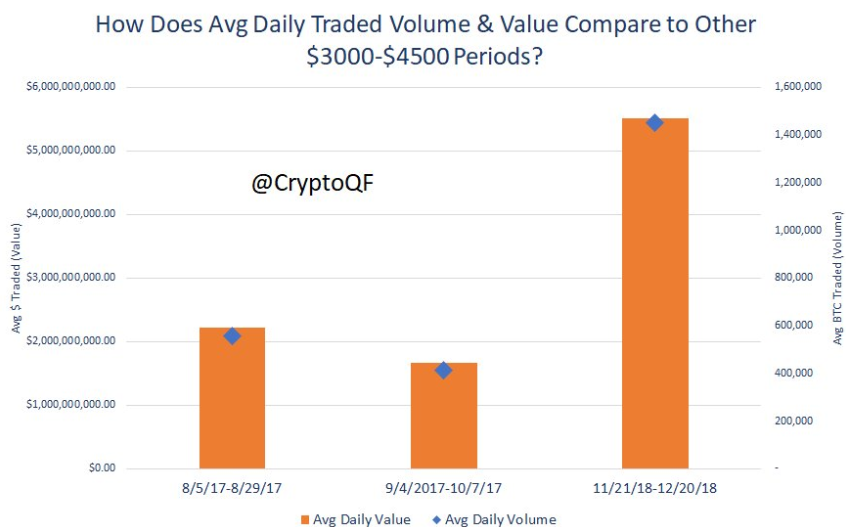 A previous downward adjustment December 4 had constituted the first such move in seven years with Bitcoinist reporting on how Bitcoin’s hash rate subsequently stabilized to the delight of many users.

Addressing concerns BTC/USD had climbed too much too quickly meanwhile, Crypto Quantamental warned that understanding whether this week’s Bitcoin price action was a genuine reversal of “dead cat bounce” would only come “well after the fact.”

“Volume is obviously higher which suggest the chance of reversal is higher, but you never know,” he wrote in an accompanying blog post.

This week also saw veteran trader Peter Brandt discuss whether the current upturn in BTC price signaled the start of a reversal trend.

What do you think about Bitcoin’s trading volume record? Let us know in the comments below!