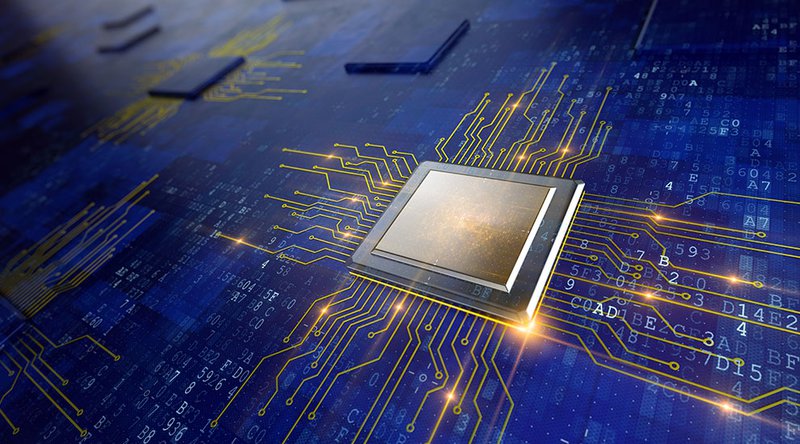 Nonprofit organization PoWx has launched this week with the goal of boosting the idea behind proof of work (PoW) through more innovative algorithms. The company is seeking to decentralize Bitcoin mining and make it more accessible to consumers through a new technology that executives have dubbed “optical PoW” — a new type of hardware that utilizes a more advanced and energy-efficient form of laser technology as the cornerstone of mining.

Bitcoin and cryptocurrency mining is usually off limits to those who cannot afford the expensive mining computers and equipment. In addition, miners are usually stuck dealing with high energy bills and excessive consumption of electricity. It is estimated that approximately 0.15 percent of the world’s energy is used to mine cryptocurrency.

This is where optical PoW comes into play. PoWx founder Michael Dubrovsky says the technology can alter Bitcoin’s current algorithm to make mining more decentralized and that the software’s advancements could make the mining arena “healthy enough and scalable enough.”

The idea for optical PoW arose last year. Dubrovsky says concern was growing that the mining space would eventually become more centralized. Dubrovsky and the PoWx team specifically point their fingers at Bitmain, the Chinese mining giant largely responsible for building and supplying most of the necessary equipment to power Bitcoin mining.

Speaking with Bitcoin Magazine, Bitcoin Core and Bitcoin Knots developer Luke Dashjr said he’s all for optical PoW and believes the mining scene as it stands could damage the future of cryptocurrency.

“Bitmain has compromised Bitcoin’s security, so changing to a new proof-of-work algorithm is necessary to secure the network again,” he commented. “One problem that enables mining centralization is that electricity costs are lower for large corporations than they are for ordinary users. Optical PoW claims it can eliminate this problem, and since it is an entirely new kind of technology, it also eliminates almost all of Bitmain’s advantages in trying to monopolize a new algorithm.”

If the new algorithm passes, mining chips could become less expensive, thereby potentially increasing the level of decentralization. In addition, optical PoW would make mining more efficient, which would allow miners to extract more coins in less time, giving them the opportunity to compensate for respective energy usage.

Unfortunately, PoWx still has several obstacles to overcome, the biggest one being a lack of funding. At press time, the company is garnering very little monetary assistance.

Furthermore, switching Bitcoin’s current proof-of-work algorithm won’t be easy. Every user will be required to update their own software, and in the end, it will be up to the public to either accept or reject the idea. Granted several users dismiss it or decide it’s not in their best interest, Bitcoin may “split” again as it did several times before, which has resulted in the creation of Bitcoin Cash, Bitcoin Gold and other so-called “forkcoins.”

Dashjr believes this could cause several hurdles. “Any PoW change requires consensus from the entire community, and thus far, it doesn’t seem probable that we will achieve that, in large part due to FUD [Fear, Uncertainty and Doubt] spread by miners who make it sound more dramatic than the simple change it really is,” he claims. “The community will need to overcome these unwarranted fears before Bitcoin can successfully migrate to a new algorithm.”

However, the company’s long-term goals remain ambitious. Dubrovsky estimates the release date of optical PoW to be early 2019. PoWx is also seeking to build a second company — Arrakis Photonics — that will put the hardware into practice.