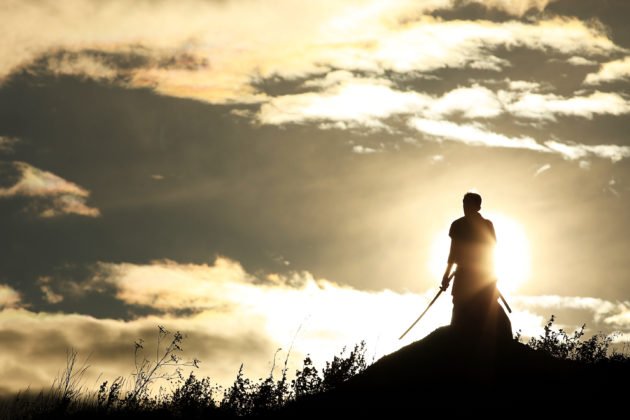 Bitcoin (BTC) 00 transactions are often described as anonymous because users can exchange the cryptocurrency without providing any personally identifying information.

The abstract of BIP0069 describes the issue of the leak of private information, as follows,

Currently there is no standard for Bitcoin wallet clients when ordering transaction inputs and outputs. As a result, wallet clients often have a discernible blockchain fingerprint, and can leak private information about their users.

Now, the 2-wallet Samourai Stowaway promises to protect user privacy with a mechanism which is based on the trusted cooperation established between two wallets.

Here is a 2-wallet Samourai Stowaway spend. Neither output displays the true spend amount which is, in effect, "stowed away" via a trusted cooperation between 2 wallets.https://t.co/3VgGvnelgE Based on an idea from G Maxwell w/algo guidelines from @LaurentMT

We will err on the side of caution and privacy. Only two (or more) wallets that have engaged in a ‘trusted’ relationship will be permitted to collaborate in a cahoots spend.

Currently, each time users perform a payment transaction, they must exchange the Bitcoin address. This handicap impedes Bitcoin from becoming a mainstream currency. For some experts, the implementation of Reusable Payment Codes might help to solve this issue.

BIP47, “Reusable Payment Codes for Hierarchical Deterministic Wallets,” proposes a technique that can help to simplify the payment process while enhancing the user’s level of privacy.

BIP47 allows for the establishment of an invisible channel between two users. As defined by Justus Ranvier, the BIP’s author:

This BIP defines a technique for creating a payment code which can be publicly advertised and associated with a real-life identity without creating the loss of security or privacy inherent to P2PKH address reuse. 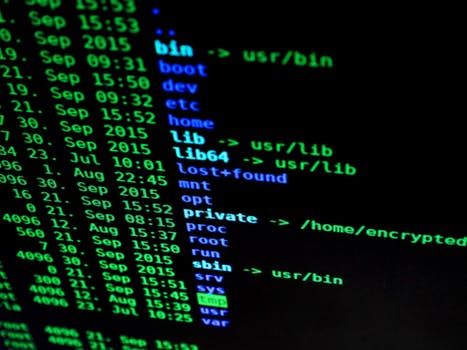 The 2-wallet Samourai Stowaway can allow users to establish private payment channels with each other, without revealing their Bitcoin addresses.

In this regard, SamouraiDev indicates that they have taken “an undefined byte in the BIP47 payload and are using it as a ‘feature’ byte so other wallets can detect functionality.”

Do you think that concealing the Bitcoin address will improve the privacy of Bitcoin transactions? Let us know in the comments below.