Monster Inc, the company which notoriously lost out on Beats By Dre headphones, is planning on launching its very own cryptocurrency. The offering is slated to be called the “Monster Money Token,” according to documents filed with the U.S. Securities and Exchange Commission. Monster also plans on revamping its e-commerce website to let users purchase Monster products with the cryptocurrency.

Monster Inc is launching an initial coin offering (ICO) and a new e-commerce website to help recover losses it’s sustained over recent years. According to an SEC application, the company has lost almost $20 million dollars in the first quarter of 2017, alone.

Monster’s solution to its financial woes is to sell ERC20 “Monster Money Tokens.” In an SEC document, the company explains:

As we develop Monster Money Network and our backend systems, we intend to utilize the blockchain technology to our marketing, accounting and audit, internal control and shipping management functions. We believe the blockchain innovation will bring disruptive advancement to our E-commerce and business operation systems.

The company will be selling 300 million MMNY, with the max funding amount set at $300 million.

However, a big problem Monster currently faces is the fact that their stocks are not traded on any US market, though they have plans start the application process. In response to this issue, the company added the disclaimer that it “cannot assure you that MMNY Tokens will be traded on such exchange in a timely manner or at all.”

Jumping on the Bandwagon

This is not the first we’ve seen a business that has nothing to do with blockchain technology launch an ICO.

Last year, Kodak Film sold its “Kodak Coin” to help keep the company afloat. Meanwhile, during the market bubble in late 2017, hundreds of companies were launching their own blockchain project and accompanying token sale. The Long Island Ice Tea company even changed its name to “Long Blockchain” and subsequently watched its stock temporarily rise over one hundred percent. 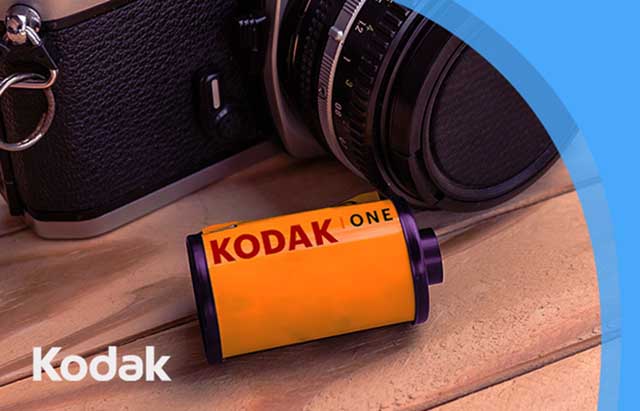 According to ICO tracker Token Data, more than half of all ICOs held in the past year have failed, or are primed to fail soon. The market saw hundreds of ICOs launch in the past year, as well as over 780 tokens listed on CoinMarketCap.

‘Money to Burn’: Why Do Companies Burn Their Tokens?