In the West, crypto markets continue to battle with the regulatory uncertainty as the SEC and other regulatory bodies take their time to decide which camp they sit on. At the same time, things are not much rosier in the East either where China is yet to warm up to cryptocurrencies.

Blockchain has been around “long” enough to show the proof of concept in that by utilizing blockchain it is possible to streamline a number of processes, both on the governmental and also corporate levels. This then has prompted an exponential rise in fintech start-ups looking to challenge the status quo and disrupt the standard ways of storing, organizing, and extracting data sets. However, the actual implementation of blockchain technologies across much of Western Europe and even the US has been constrained by the regulatory uncertainty.

On the one hand, the Securities and Exchange Commission (SEC) and the Commodity Futures Trading Commission (CFTC) are yet to put a fundamental framework forward to appease concerns surrounding utility vs security token model. While in Europe, an introduction of General Data Protection Regulation (GDPR), which is perfectly suitable for blockchain applications, is being rushed through by compliance and HR departments with such haste that blockchain is far away on their radar.

In Blockchain We Trust 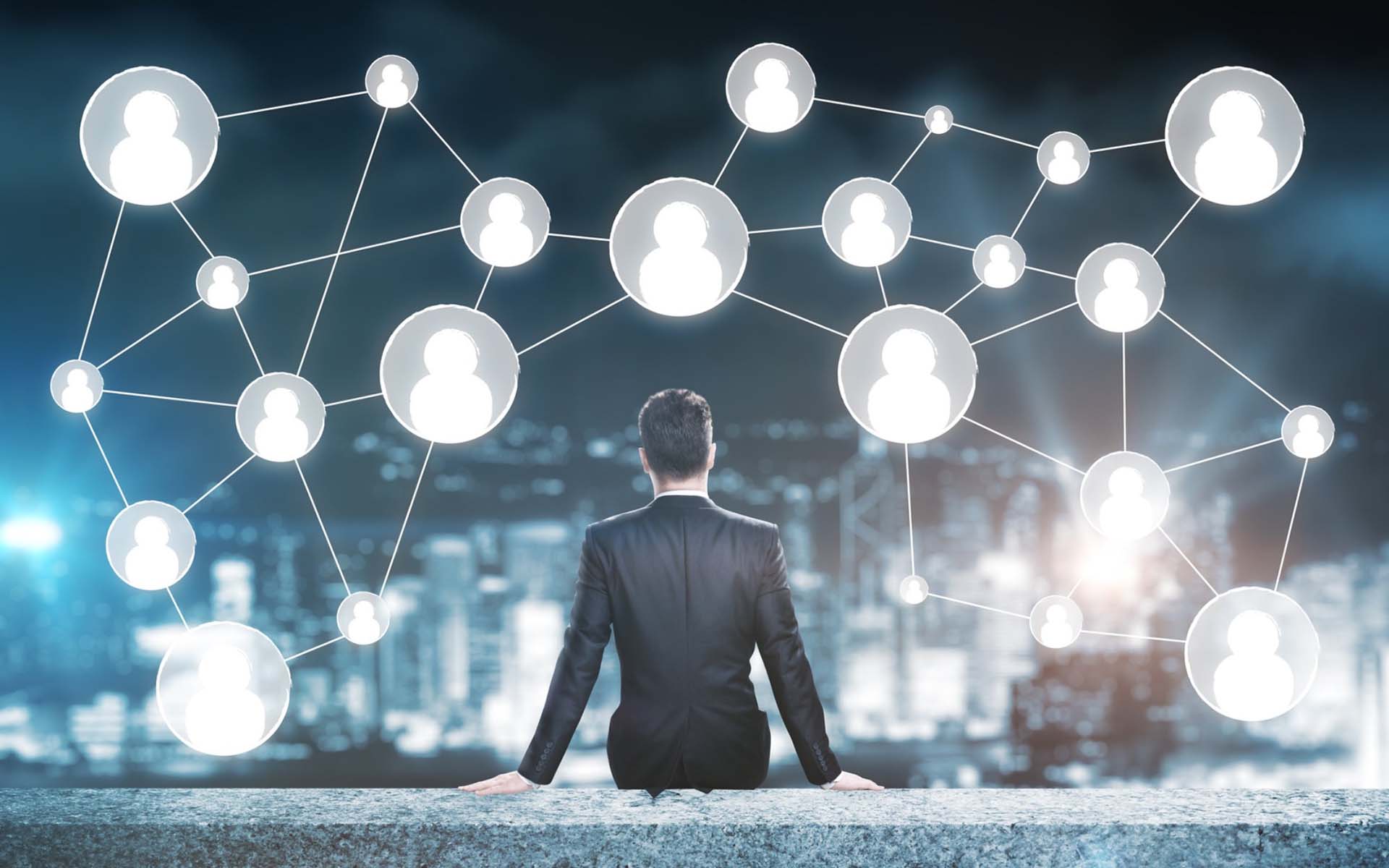 Russia is an interesting case when it comes to the world of ICOs. On the one hand, it is a great place to source technical experts for your blockchain related ventures. The price tag might be astronomical but at least you know what you are getting for the labor and that is quality, reliability and of course security. So, with one piece of the puzzle sorted comes the tricky bit, finding a suitable business partner and this is where things go wrong… really wrong.

One of the most depressing and worrying statistics that has come out of the Russian Association of Cryptocurrencies and Blockchain (RACIB) is that around half of the ICO funds in the country that were raised in the past year – amounting to $300 million – have gone to pyramid schemes.

Economic and political uncertainty, together with numerous corruption scandals has really dented investor appetite for projects in the country. It is very much high-risk, high-reward based game when it comes to investing in Russia and when combined with the volatile nature of the currency, this perception is unlikely to change anytime soon. The regulation and oversight by the government can help alleviate some of the concerns relating to fraudulent activities but at least for now, the crypto community is yet to “sanction” Russian projects altogether.

In the meantime, the likes of Blackmoon (BMC) will remind budding entrepreneurs and investors of the success stories and there is, of course, hope that the government, which is actively looking at ways to promote and integrate digital economy, will not be overly involved in regulation aspect.

On the subject of regulation, it was reported that the Russian State Duma’s Committee for Legislative Work will support the first reading of an initiative that will add the basic norms of digital economy to the Russian Federation Civil Code. The initiative itself does not mean that digital currencies will now become a legitimate means of payment and instead, a separate law developed by other regulatory bodies, will outline conditions for using digital currencies as a payment method. The initiative will also look to treat a digital confirmation by a user in a smart contract is equal to his written consent.

What Does Russia’s Future Hold?

Over the course of 19-20 May 2018, Moscow hosted one of the largest cryptocurrency summits of 2018, with over 200 speakers and over 3000 participants taking part in the event. While the event may not carry the same weight as Consensus, which took place earlier this month, or d10e, it was an important event for the country that stands at a crossroads with the technology. The decisions that will be made by the government need to be made in the spirit of blockchain and with the aim to further technological, as well as economical, advancement as opposed to being the means to destabilize the Dollar.

The commissioning of the crypto-rouble is not far-reaching enough. Anyone looking for inspiration should turn to Dubai and their smart-city plans. According to Smart Dubai, which is conducting government and private organization workshops to identify areas that will benefit from the overhaul, the strategy could save 25.1million man hours, equivalent to $1.5 billion in savings per year for the emirate. It has been noted that the fast majority of improved efficiency will come from moving to paperless government.