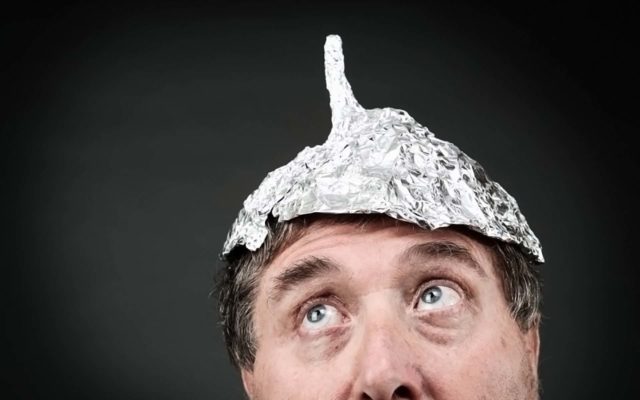 Today, PayPal CEO Bill Harris debuted on CNBC’s Fast Money where he provided a no holds barred lambast of bitcoin and other cryptocurrencies.

Bitcoin is a “Cult”

The world hasn’t heard much from Bill Harris since April 24th, when his inflammatory claims of Bitcoin 00 being “the greatest scam in history” and “a colossal pump-and-dump scheme, the likes of which the world has never seen.” made waves in the cryptocurrency universe.

Today the former Paypal CEO joined a panel on CNBC’s Fast Money where he described cryptocurrency as a “cult” that is “headed straight to zero.” When asked to elaborate, Harris came out swinging and said, 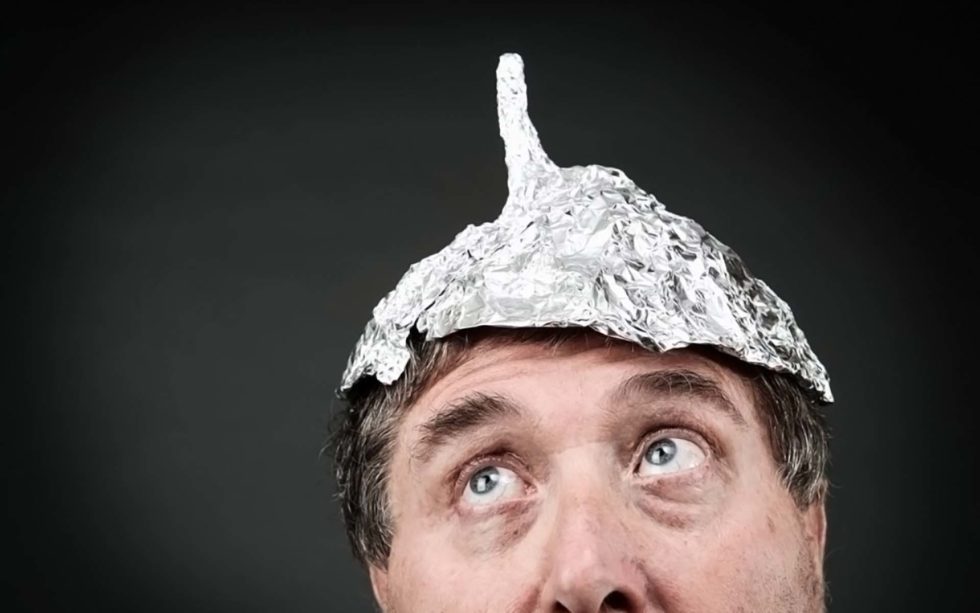 He then went on to say, “You can sum it up this way, the cult of bitcoin makes many claims, that it’s instant, free, scalable, efficient, secure, globally accepted, and useful. It is none of these things.”

“I see absolutely no reason why bitcoin is useful. I mean listen, it’s volatility alone, makes it useless and a payment mechanism and ridiculous as a store of value.”

Only Criminals Use Bitcoin

For a person with more than 20 years experience in silicon valley, venture capital, and FinTech, Harris’ staunch rebuke of bitcoin and other cryptocurrencies is rather surprising. He saved the best for last by ending the interview with this:

I’m not saying that there aren’t some fabulous visions in the world that should be funded and will be hugely valuable and have staying power and legs. But you can point to use cases and why they are competitively superior to the alternative. In Bitcoins’ case, I can’t come up with a single one, with the exception of criminal activity.

Do you agree or disagree with Bill Harris? Share your thoughts below!