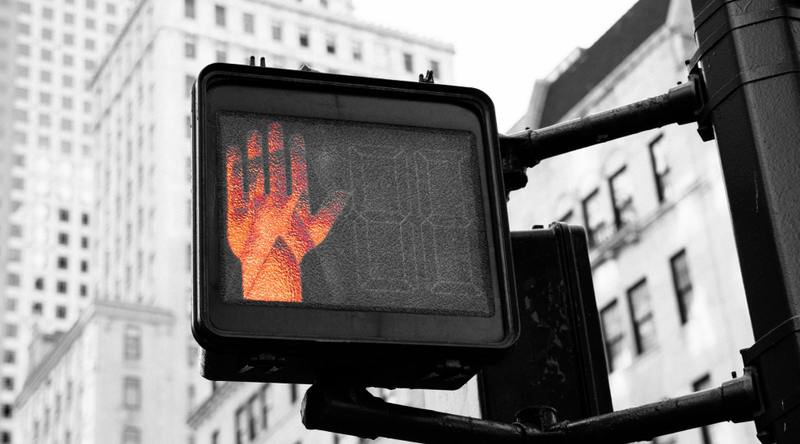 Coinbase – one of the largest digital currency exchanges in the U.S. – is nixing its index fund designed for accredited investors and shifting its focus to a new retail product, The Block reports

Coinbase first announced its fund back in March of 2018. The project was designed to give institutional investors easy access to the digital currency market by offering them an index that represents a basket of Coinbase’s listed assets. During this time, Coinbase representatives stated that they were “seeing strong demand from institutional and high net worth individuals.”

However, now the index fund has failed to attract an appropriate number of clients. Coinbase was reportedly unable to garner necessary revenue from the project and has since decided to move on to other endeavors.

The latest retail product entitled the Coinbase Bundle, launched at the end of September. Using the feature, investors can purchase an assortment of the coins offered on Coinbase with one click. Minimum purchases begin at $25. Differing from an index fund, Coinbase Bundle does not offer fixed methodologies, nor does it provide rebalancing options.

This is not the first feature of its kind. Circle introduced its clients to a similar product entitled Circle Invest, which allows users to buy up to 11 different tokens in a single investment. Circle also sports a lower purchasing minimum of merely $10. While the product has garnered solid reviews on Apple’s App Store, it remains unpopular amongst everyday users, and currently holds the #734 spot amongst finance apps according to App Annie.

Founded in 2012, Coinbase is a broad company that covers trading, institutional brokerage and venture capital. It has amassed more than 20 million users, though active user activity has fallen by roughly 80 percent this year.

The company has worked hard to expand its team and has brought several renowned figures from the financial and tech industries on board, including former Instinet CEO Jonathan Kellner. Kellner will lead institutional sales and support for Coinbase beginning in 2019. He will work with the exchange to build an over-the-counter trading business, allowing Coinbase to better compete with exchanges such as itBit, Gemini and Kraken.

Furthermore, the company is looking to hire 100 additional employees for its New York office, where they’ll join a campaign to bring more Wall Street vendors to the crypto industry. Recently, representatives have stated their desire to employ roughly 1,000 individuals by the end of the year.

Former Mod Explains R/Bitcoin Censorship and Why He Was Removed