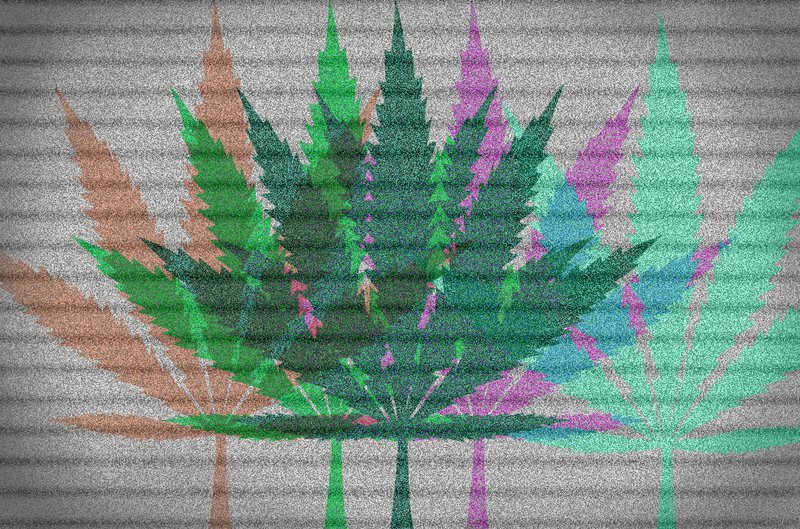 If put into law, it would affect the district’s many cannabis businesses, particularly all of those in San Francisco.

One of the most prominent driving factors behind this bill, and where the decentralized nature of financial blockchain technology really has a chance to shine, is the fact that banks lack cooperation with these businesses. Citing a conflict with federal law, many financial institutions refuse to let cannabis businesses open bank accounts, thereby cutting off this multibillion-dollar industry from using digital money transfers.

“The current recommendation from the state of California to cannabis businesses is that they use armored vehicles to pay their taxes,” said Alexandra Medina of the BAC. “That’s inefficient and risky. It’s closer to how one might pay taxes during the gold rush, with a stage coach and gunman, than how you would expect California to accept taxes in 2019.”

This current approach is a logistical “nightmare for cities, the state and businesses,” she claimed. It’s dangerous to money couriers, and it forces revenue agencies “to count tens of thousands of bills,” causing tax offices to “smell like weed and fabric softener.”

So far, there has been little progress made to alleviate the situation. “The previous state treasurer convened a working group to solve this issue, and a year later their report did not have a solution,” said Medina. The physical cash transport is “a problem the state has tried and failed to solve.”

Opportunities for Blockchain and Open Finance

Medina called the new bill “a great use case for blockchain and open finance.” To this end, the Blockchain Advocacy Coalition will help educate policymakers about the basics of digital currency and blockchain technology in the hopes of getting the bill passed.

The group has already hosted roundtables for the state’s new treasurer, Fiona Ma, and Governor Gavin Newsom. “They are both very tech savvy and innovative leaders for our state,” said Medina. “Now is a really good time to introduce something like this.”

In the grander scheme, Medina believes that “California has the opportunity to turn around a lack of regulatory clarity” and serve as an example for other states in the Union.

Getting the Bill Passed

At present, getting the bill passed is the group’s main concern. The bill recommends using a stablecoin for these tax payments, but in its current form it will not be prescribing a specific stablecoin. For now, according to Medina, the bill’s supporters will “work to create standards for what kind of coins and wallets the state uses to make sure we have the highest degree of stability and safety for both the state and businesses.”

Medina claimed that the group has already supported two bills that were signed into law in the last year. This new bill will start going through the assembly committee(s) in March and April and has until the end of May to pass the Assembly. Then it will repeat the process with the Senate; it has to get through committee and through the Senate floor by September 13, 2019. If all of these processes go smoothly, and the governor signs it into law by October 13, 2019, Medina expects the bill to be implemented by June 2020.

Medina said that in the BAC’s previous campaigns, over 50 businesses signed support letters for their initiatives, and the group “would like an even stronger showing this year.”

She added that the group has plans to organize “a blockchain education day, where industry advocates can meet with legislators 1:1 and answer questions about the technology and bill,” before the vote reaches the Senate.

BCH Development Fund Doubles Its Goal After a Successful Month