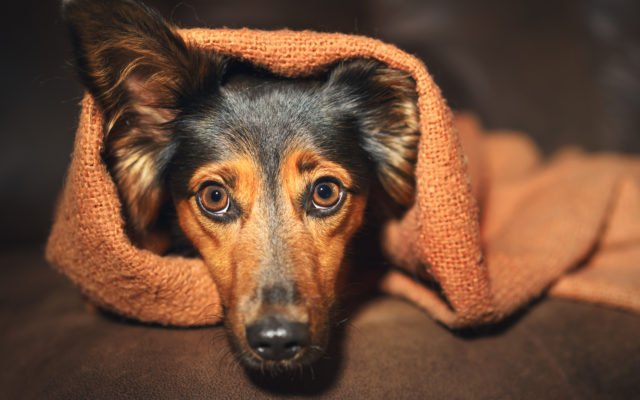 Cryptocurrency mining giant Bitmain continues to gain attention over its initial public offering (IPO) as critics raise the alarm over its financial outlook.

As Bitcoinist reported at the end of July, the manufacturer announced its plans to hold a $14 billion IPO before the end of 2018, having achieved Q1 profits of over $1 billion.

Since then, data about the offering to pre-IPO investors have raised suspicions over Bitmain’s prospects, doubts specifically focusing over its huge reserves of altcoin Bitcoin Cash (BCH), which would remain illiquid unless markets transformed prior to the IPO date.

“According to the Bitmain pre-IPO investor deck, they sold most of their [Bitcoin] for [Bitcoin Cash],” Blockstream CSO Samson Mow wrote on Twitter August 11.

The Bitmain IPO is incredibly risky for any investor to buy into. The potential for massive losses are just around the corner as they have no idea how to maintain BCH, but are all-in. Play stupid games, win stupid prizes.

The pre-ICO figures the company released last week saw many sources conclude its degree of investment in BCH could ultimately spook investors who understand the state of the altcoin’s liquidity and Bitmain’s role in preserving it.

Beyond BCH, Bitmain’s undisclosed but likely underwhelming Q2 performance, lack of competitiveness, unsuccessful recent product launch and the cryptocurrency bear market are all factors stacked against it.

“How do you realize the value of this monolith crypto business and your holdings? You IPO and pass the bag on in one huge lumped stock offering and hope investors don’t realize all of your current assets are very, very illiquid,” a blog post dedicated to the situation published August 13 reads. 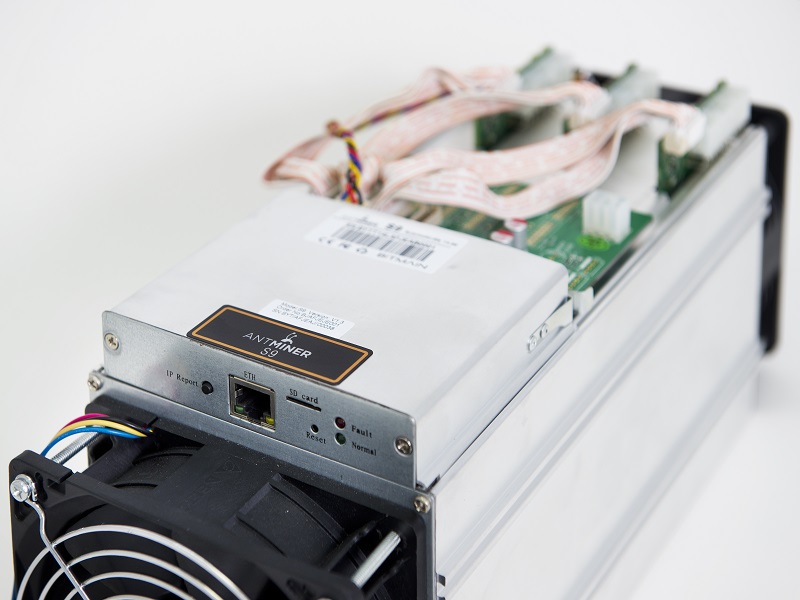 While Bitmain officials including CEO Jihan Wu remain tight-lipped about called to disclose Q2’s less flattering performance and even alleged ‘secret’ altcoin mining, commentators appear to agree that a cryptocurrency bull market would likely smooth over the cashflow problems.

Specifically, “Bitmain won’t IPO until they have ‘favorable market conditions’ which means there’s probably a bull market coming in the lead up to the actual IPO date,” the blog post continues.

In his own analysis meanwhile, software engineer Vijay Boyapati was less optimistic.

“However, once public, shareholders will want to know why Bitmain is continuing to divert profits to propping up a failed currency and how they intend to liquidate their massive position in [Bitcoin Cash],” ‏he warned.

What do you think about Bitmain’s IPO? Let us know in the comments below!